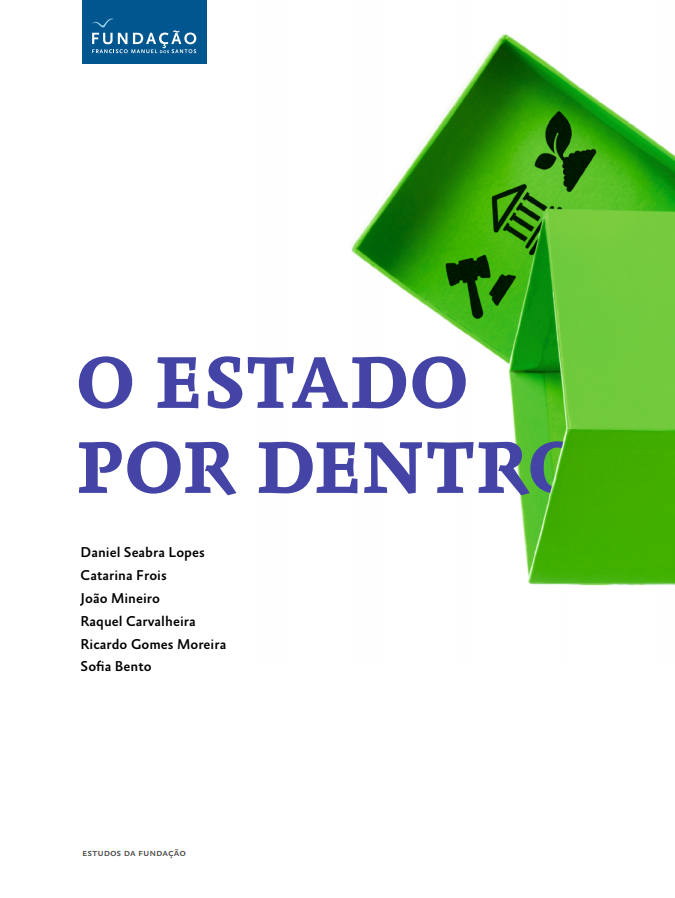 This study (coordinated by Daniel Seabra Lopes, anthropologist from SOCIUS/CSG, ISEG-ULisboa), which was presented on the pasted 4th of December of 2017, in the Library Palácio das Galveias, presents an ethnographic vision of three representative functions of the State: political power personified in the deputies to the Assembly of the Republic; the judiciary personified in the magistrates or bailiffs of two courts of first instance; and the management of the environment carried out by the technicians of the Portuguese Environment Agency. Methodologically supported by intensive fieldwork using participant observation, the study seeks to give priority to the people who, on a daily basis, make the State a concrete and active reality. This work portrays and analyzes the intricacies of the functioning of these four institutions, seeking to understand the work of their agents in their interactional, sociotechnical and cultural aspects.

To know more, on the implications of the study, watch the debate on the podcast of radio Renascença within Daniel Seabra Lopes and Pedro Lomba, jurist and former Deputy Secretary of State for Regional Development, this week’s Cover of the Front Cover.