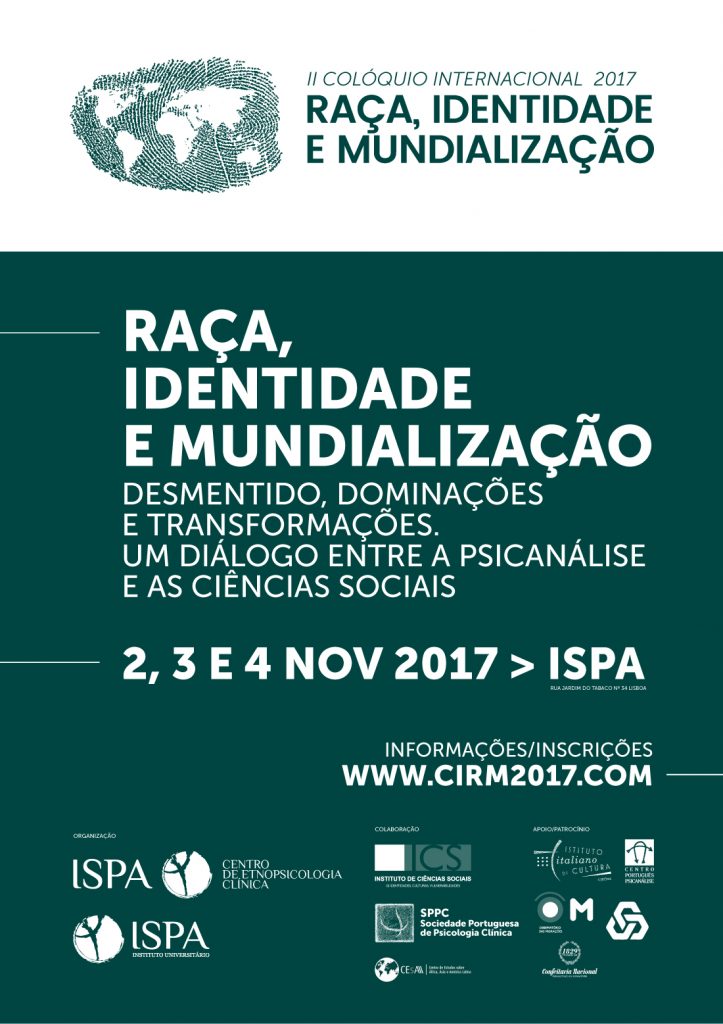 Globalization is a long-term historical process. If on the one hand it has favoured encounters, hybridization and cultural exchanges, on the other hand it is characterized by a long history of conquest, violence and oppression, uphold by ideologies which legitimate the superiority of some over others. Narratives of ‘world discovery’ and the notion of race have served to justify, among others, war, colonization and slavery. Even after the abolition of slavery, the fall of the European empires, the Declaration of Human Rights and the multiple conventions that proclaimed the universality of human rights, we continue to see how economic exploitation is intertwined with old and new forms of discrimination based on racial, social, religious, and sexual prejudice. We can easily observe it, on a larger scale, in international relations, but also, on a lesser scale, in the spatial inequalities of our cities, in the imbalances reproduced by education, in the procedures of racial profiling and administrative classification targeting immigrants, in the unequal access to social mobility and work.

In a time of accelerated and widespread change, in which Europe and a large portion of the world are dealing with environmental catastrophes, economic crises and massive migration flows shaped by economic imbalance, injustice and political instability, we are faced with the resurgence of radical ideologies that uphold identity politics, border closure and racialization.

The psychological intervention with immigrants and refugees shows the impact of the experiences of exclusion, expulsion and violence lived by migrant people during their journeys, but also in their daily lives in the new host countries. It reveals forms of suffering that are often misrecognized, social needs that are denied and silenced, and demands that are pathologized and medicalized.

The 2nd International Conference Race, Identity, Globalization, to be held in Lisbon from the 2nd to the 4th of November 2017, is intended to reflect upon these issues. Psychologists, psychoanalysts, anthropologists, sociologists, historians, economists and jurists from different countries, as well as policy makers and actors of the local civil society, are called upon to join in Lisbon to discuss the unresolved and untold entanglements between colonial violence, postcolonial contradictions and contemporary challenges of citizenship and cohabitation. In seven thought-provoking plenaries, Portuguese and international experts in the fields of colonial history, migration, language, racism, mental health and education will share their research experiences and views about the unresolved legacies of colonialism and their unconscious ways of operating within the social fabric. Plenaries are both in Portuguese and in English.

Additionally, interested scholars in these and other domains will have the possibility to share their researches and reflections in a number of panel sessions open to free presentations. Although the focus of this second edition of the Conference is on Portugal, contributions from experiences in other countries are welcome. To this aim, we invite contributions drawing on diverse theoretical and methodological approaches to offer insights into the untold and unresolved consequences of colonial and postcolonial processes onto the present forms of performing citizenship, from the perspective of both immigrants and country nationals. Papers that critically engage with practices of clinical intervention, planning or education are particularly welcome.

The registration is open.

Further information and registration on the Conference website, here.